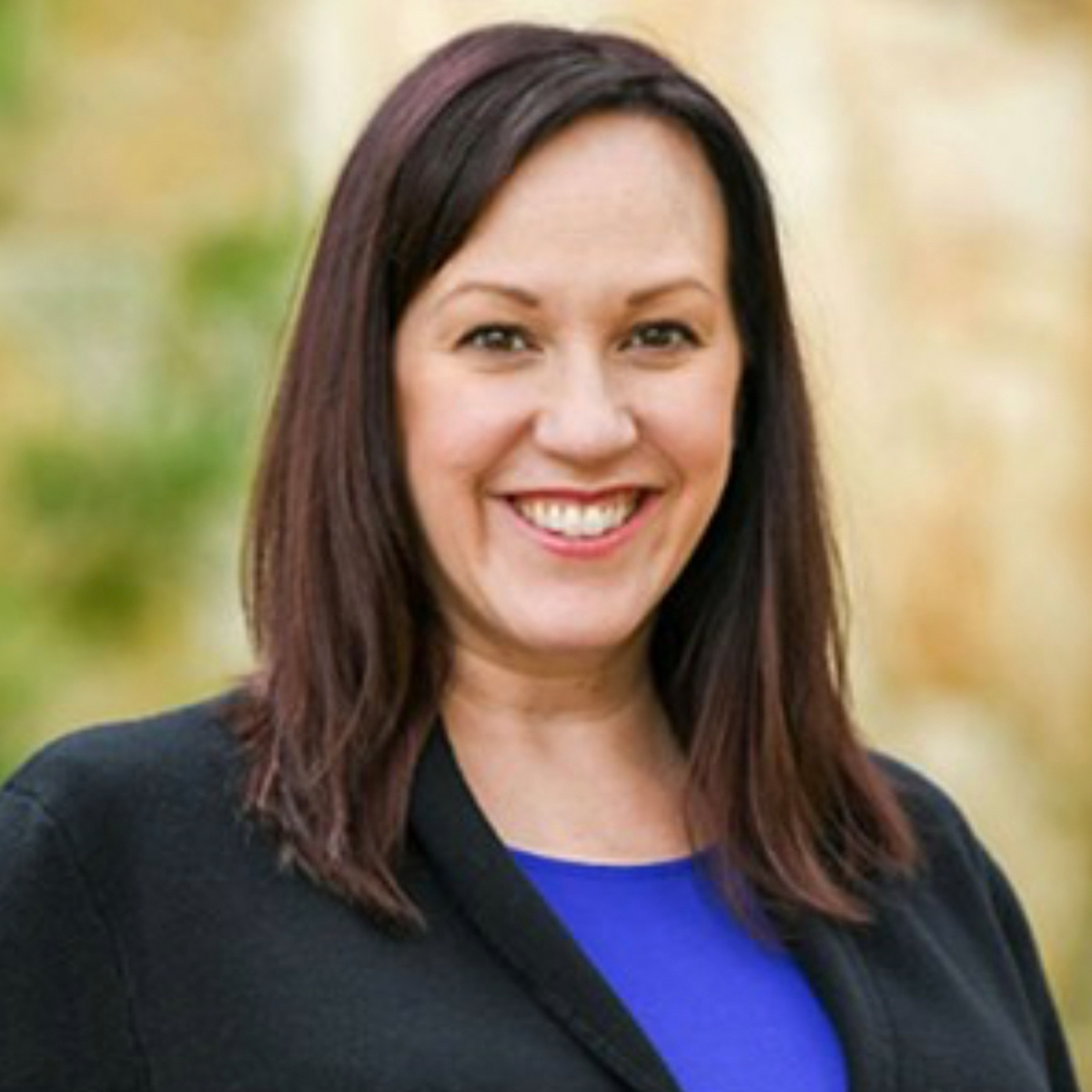 MJ Hegar is a proud, working mom and a U.S. Air Force veteran. Born and raised in Texas, MJ has always been willing to push boundaries. Even as a small child, she was never the type to back down in the face of a challenge and instead found any way she could to push through. That’s why MJ is the change Texas needs..

MJ has always put change first. She has been a champion for women in the military, having been a leader in the fight to overturn outdated, misogynistic policies in the military. As a result, hundreds of thousands of jobs in the armed services were finally open to women.

As a veteran, MJ knows better than anyone what issues are most important to military families and veterans. She plans to provide well-rounded, complete support to returning veterans to make their transition to civilian life as smooth and worry-free as possible. With her experience in combat, MJ understands the struggle of battle and the importance of diplomacy. That’s why she’ll do all that she can to ensure that deployment of troops is always a last resort.

In her time in the military, MJ recognized that she was fighting with and for all Americans regardless of sexual orientation or gender identity. As a senator, she’ll be part of the fight to overturn the transgender ban and put into place much-needed policies to protect all gender identities in the military. She also plans to outlaw conversion therapy in Texas.

In the wake of COVID-19, healthcare is more important than ever. MJ has been vocal about her plan to keep the Affordable Care Act in place and make improvements to lift the burden of health costs on Texans. As a mother, MJ is a strong believer that every child should be covered regardless of means, background or health issues.

Like most Texans, MJ has been shaken by the number of mass shootings that have taken place in the state in recent years. For that reason, she plans to end open-carry and the sale of assault weapons to the public, as well as requiring background checks on every gun sale.

Under her guidance, Texas will move toward a more equitable, safe environment for all citizens.