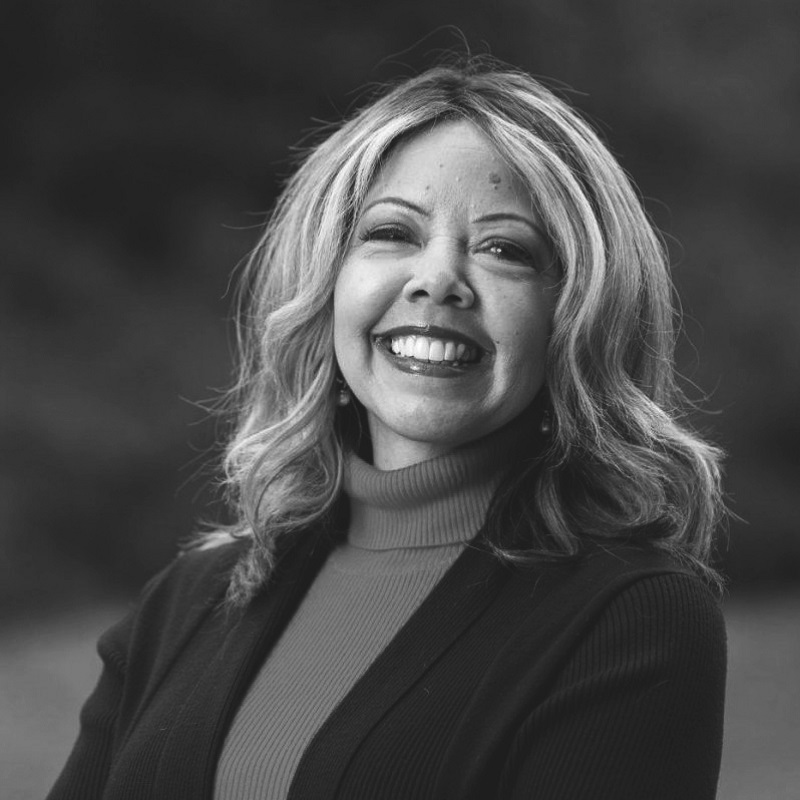 Congresswoman Lucy McBath has channeled her pain into fighting for Americans so they don’t have to experience the loss she has experienced. Lucy’s son Jordan Davis was shot and killed in an argument over loud music at a gas station in Jacksonville, Florida, on November 23, 2012 at the young age of 17. It is because of her experiences, such as the death of her son and two successful battles against breast cancer, that she has dedicated her life to helping create a safer country for all. We proudly support Lucy in her candidacy as Georgia’s 6th Congressional District representative.

After the loss of her son, Lucy began demanding more from elected officials, which eventually led her to run for Congress. Prior to running for office, Lucy held dual roles as the national spokesperson for Everytown for Gun Safety and Moms Demand Action, and served as the faith and outreach leader for both organizations. Lucy also currently serves as Vice Chair of the Gun Violence Prevention Task Force. One of her first legislative actions was co-sponsoring H.R 8, the Bipartisan Background Checks Act of 2019, which passed the U.S. House of Representatives in February. The legislation would enact universal background checks.

After facing her own mortality twice, Lucy understands that when someone is sick, the last thing on their mind should be hospital bills. Lucy joined her colleagues in introducing the Protecting Pre-Existing Conditions & Making Health Care More Affordable Act of 2019, a bill to protect Americans with pre-existing conditions and lower health care costs. This legislation would reverse funding cuts to Affordable Care Act education, marketing and outreach efforts and would assist providers and navigators in educating Americans about open enrollment dates, coverage options and financial support available to the public. Lucy is committed to working to expand access to affordable health insurance, reduce the cost of prescription drugs and protect those with preexisting conditions.