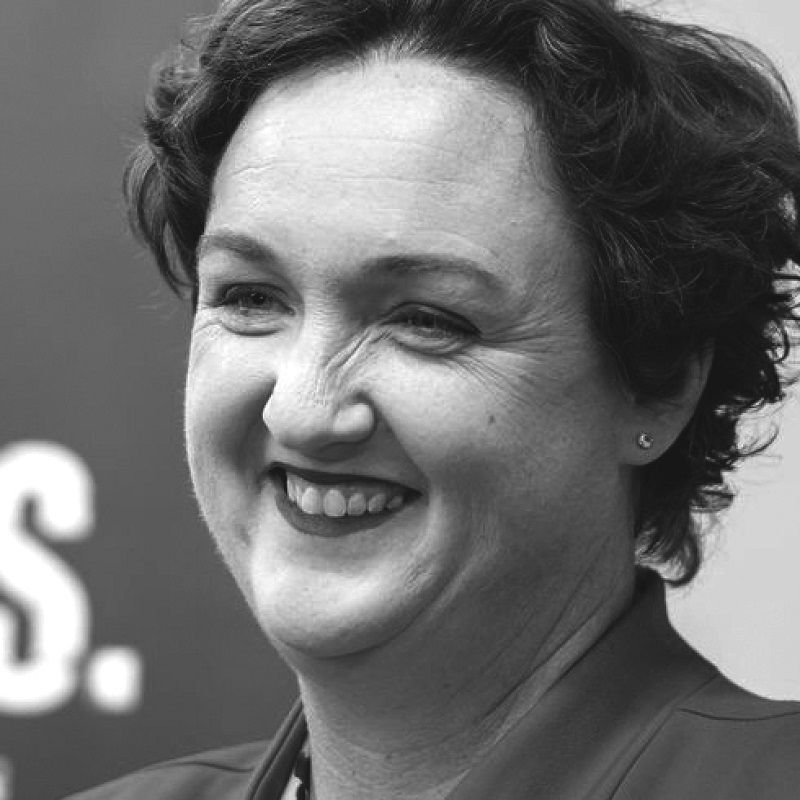 Katie’s unwavering support of legislation to reduce the influence of dark money in politics and restore ethics in Washington are just a few reasons we are enthusiastic to endorse Katie Porter for the 2020 Democratic candidate in California’s 45th Congressional District election for the U.S. House of Representatives.

Katie has a powerful track record in shedding light into the dark places of Washington and holding those in position accountable. Her tough questioning has exposed the inadequate experience of top federal officials such as Housing and Urban Development Secretary Ben Carson and Consumer Financial Protection Bureau Director Kathleen Kraninger. When the Environmental Protection Agency tried to change the rules to make it easier for corporations to pollute in secret, Katie called out the Administration and demanded greater transparency. With seats on the Financial Services Committee and the Committee on Oversight and Reform, Katie will continue to fight to speak truth to power and hold Washington accountable to all Orange County families.