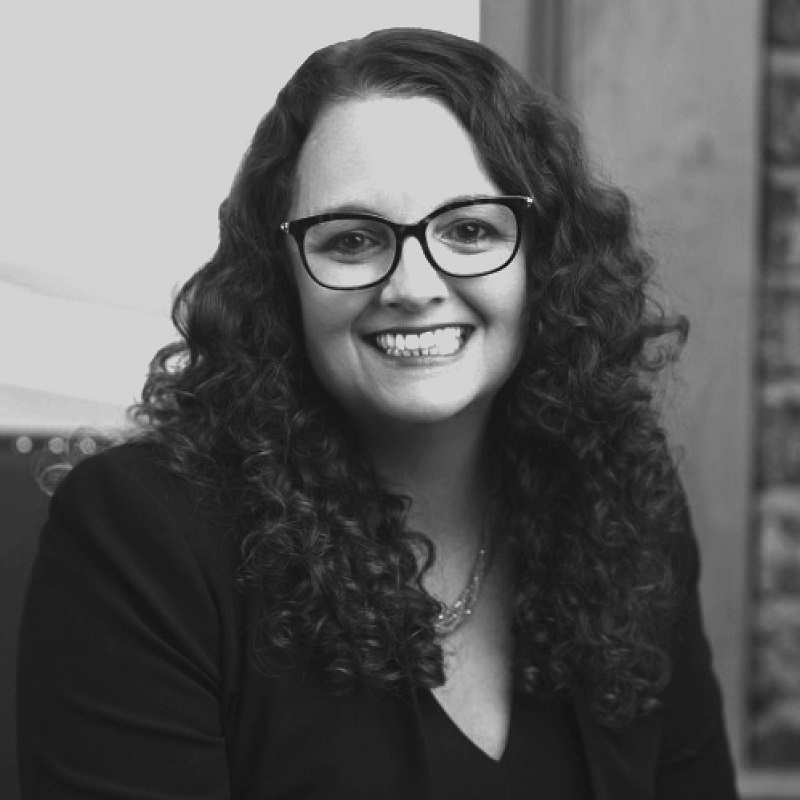 Following her win in the 2020 Democratic Primaries, we are proud to endorse Kara Eastman, the 2020 Democratic candidate in Nebraska’s 2nd Congressional District because of her dedication to putting the needs of people before those of political parties and corporations. Kara has an extensive background in building and maintaining nonprofits that work in the areas of domestic violence, ALS, homlessness and other causes and has a track record of unifying communities around a cause and building consensus.

Kara is a candidate who promises to fight for solutions that address income inequality. She believes in fiscal responsibility and will push to reverse the damage that the wealthy and large corporation-favored GOP Tax Plan created. She will work toward an America in which all Americans have a livable wage, are not drowning in student loans and healthcare costs, have healthy, affordable housing, and have affordable childcare.

Kara has spent much of her career fighting for racial and social justice, working in underserved communities, and running nonprofit organizations that empower communities of color. She has pledged to work to repair the systemic inequalities that people of color face in her district, including focusing on economic inequality, access to reliable transportation, affordable housing, debt-free education and workforce development. She also aims to reform the criminal justice system by ending the school-to-prison pipeline through bail reform and by decriminalization of marijuana.