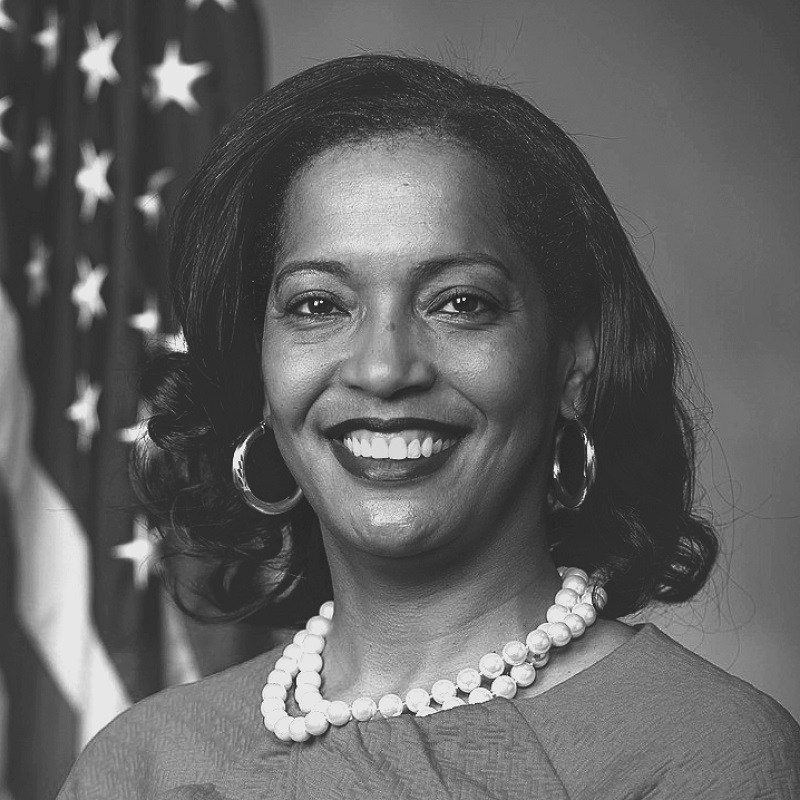 Jahana Hayes has fought for equitable access to quality education and for protection of the environment, making her re-election to Congress for Connecticut’s 5th Congressional District key to the success of the Democrats in Congress.

Following her win as Connecticut’s 2016 Teacher of the Year, Jahana traveled the country and the world as an ambassador for public education, engaging stakeholders in policy discussions meant to improve outcomes for students. Her passion for education continued in the House, where she has made landmark contributions toward quality education for all. Just this May, Jahana voted for the Rebuild America’s Schools Act, which would invest $100 billion in America’s public schools. During consideration of the legislation, Hayes was successful in passing an amendment to close what is known as the charter school lease reimbursement loophole. She also has made critical progress on passing the College Affordability Act as a part of the Education and Labor Committee.

Hayes supported the Lower Farmington River and Salmon Brook Wild and Scenic River Act, which was included in the Natural Resources Management Act. Signed into law on March 12, this legislation will create a National Park Service protective designation for the Lower Farmington River and Salmon Brook that runs through ten Connecticut towns including Avon, Burlington, Canton, Farmington and Simsbury, ensuring protection of this natural resource for future generations.