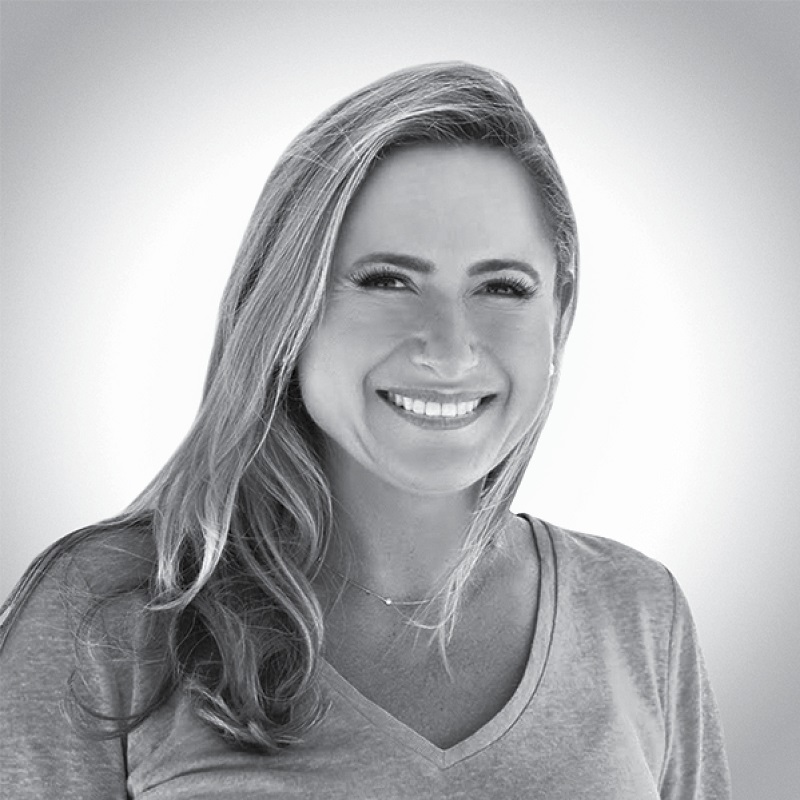 Like many Americans, Debbie Mucarsel-Powell immigrated to the United States from Ecuador as a young girl with her mother and sisters in search of better opportunities. At an early age, she learned the struggles that immigrants face when her mother worked double shifts while attending night school to learn English. When she took her oath of office in 2019 to represent Florida’s 26th Congressional District as the first Ecuadorian-American and first South American immigrant member of Congress, Debbie promised to protect and uphold the values that helped her succeed in America. This is why we are proud to support Debbie’s re-election to Congress.

Having lost her father to a senseless act of gun violence, Debbie is a strong advocate for gun safety legislation who fights for universal background checks and a ban on assault rifles so that families don’t have to endure the tragedy hers did. Since her swearing in, Debbie continues to champion gun safety, healthcare, immigration reform, the environment and human rights.