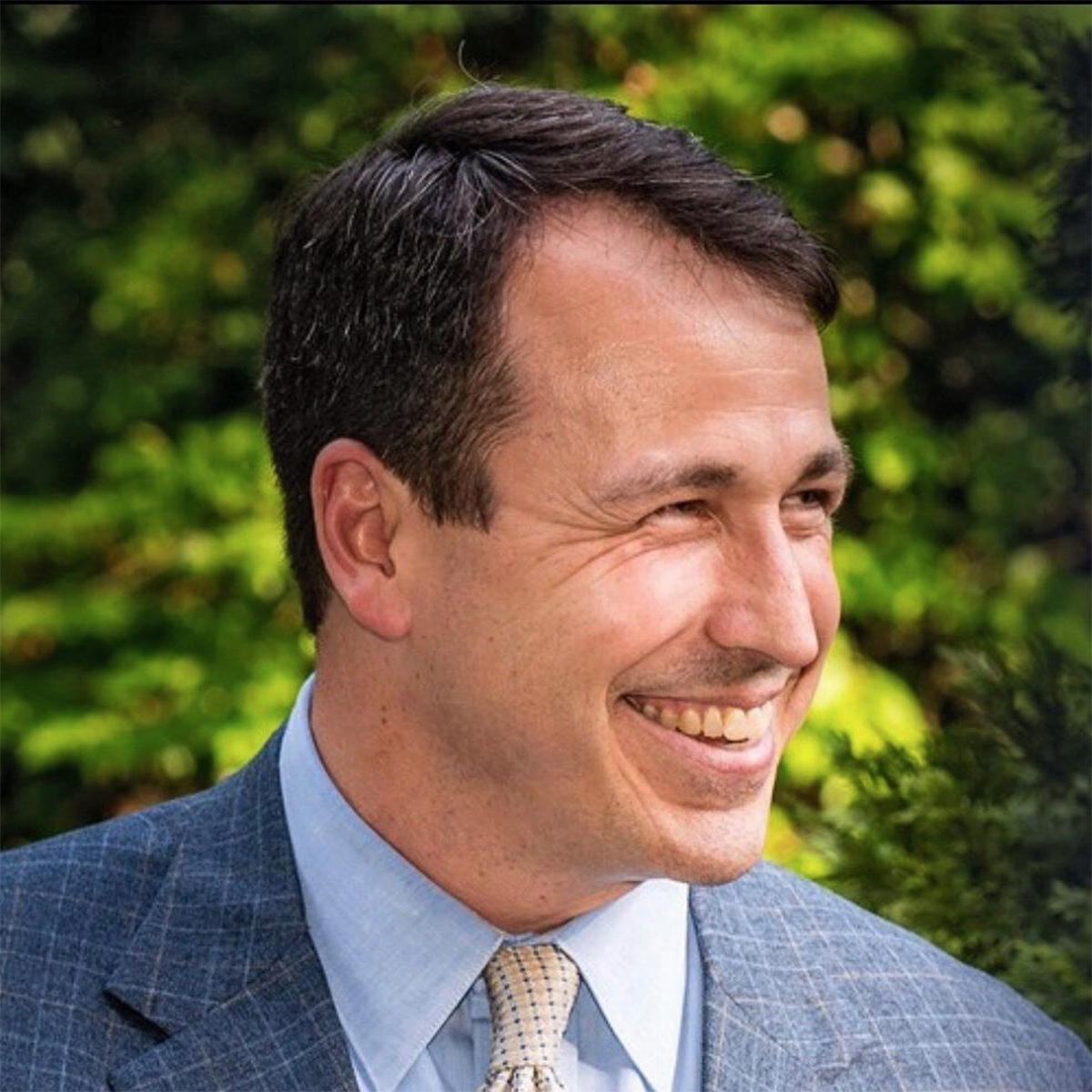 Cal Cunningham’s unparalleled advocacy for sweeping criminal justice reform, defense of voting rights and campaign to combat climate change is why we are proud to endorse his candidacy for the Senate.

As state senator, Cal helped to pass landmark clean air and land preservation legislation by leading policy makers to commit to reducing harmful pollutants from coal-fired power plants by more than 80%. His devotion to the next generation and to restoring democracy is most evident in his support for extending early voting, making voter registration a seamless process for all and making Election Day a federal holiday.

Cal is an activist who believes we should reform our broken and unbalanced justice system, starting with reforming policies that mandate minimum sentences for non-violent offenders and stop the school-to-prison pipeline. Cal is a champion for restorative justice, advocating for community investments that prevent crime and uplift at-risk youth. Cal’s approach to criminal justice reform will break down systems of oppression and injustice.